Svaneti , Beautiful, wild and mysterious, Svaneti is an ancient land locked in the Caucasus, it was never tamed by any ruler. Uniquely picturesque villages and snow-covered and flower-strewn Surrounded by peaks  to 4,000 meters up , Svaneti’s emblem is the koshki (defensive stone tower), designed to be house villagers at the times of invasion and war, it was built between the 9th and 13th centuries.

Ushguli is one of the high alpine communities in Europe located at a height of 2200 meters above the sea level. It is situated 33km to the east of Mestia in a hard-to-access area. It takes around 8-10 hrs (400km) to get there from Tbilisi through canyons and cliffs. 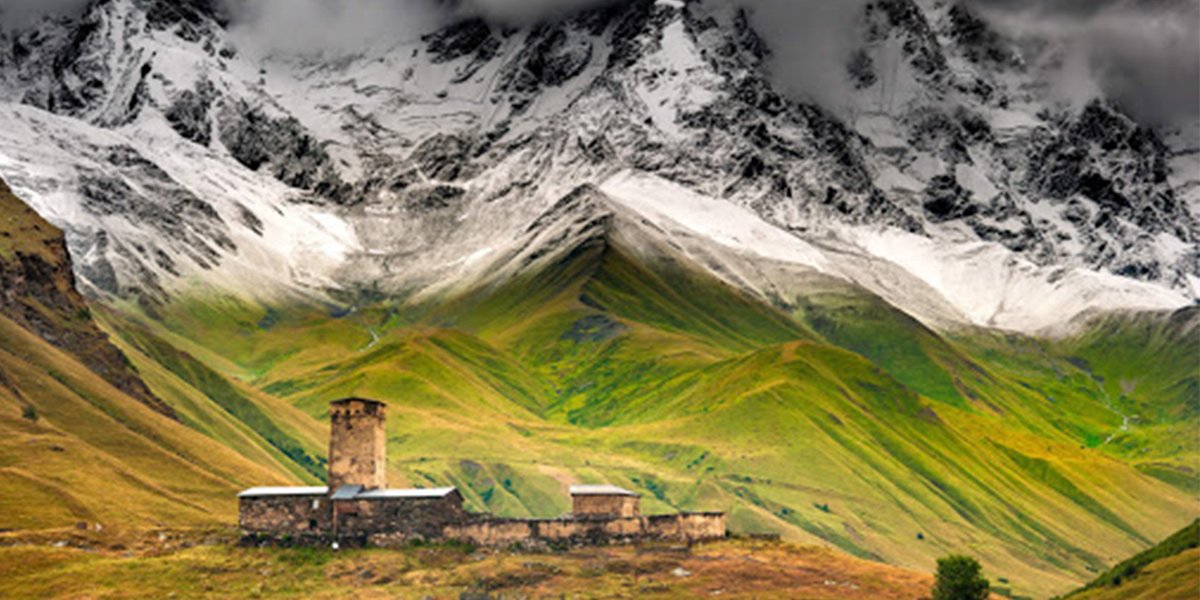 Tetnuldi is a prominent peak in the central part of the Greater Caucasus Mountain Range, located in the Svaneti region of Georgia. According to most sources, Tetnuldi is the 10th highest peak of the Caucasus. 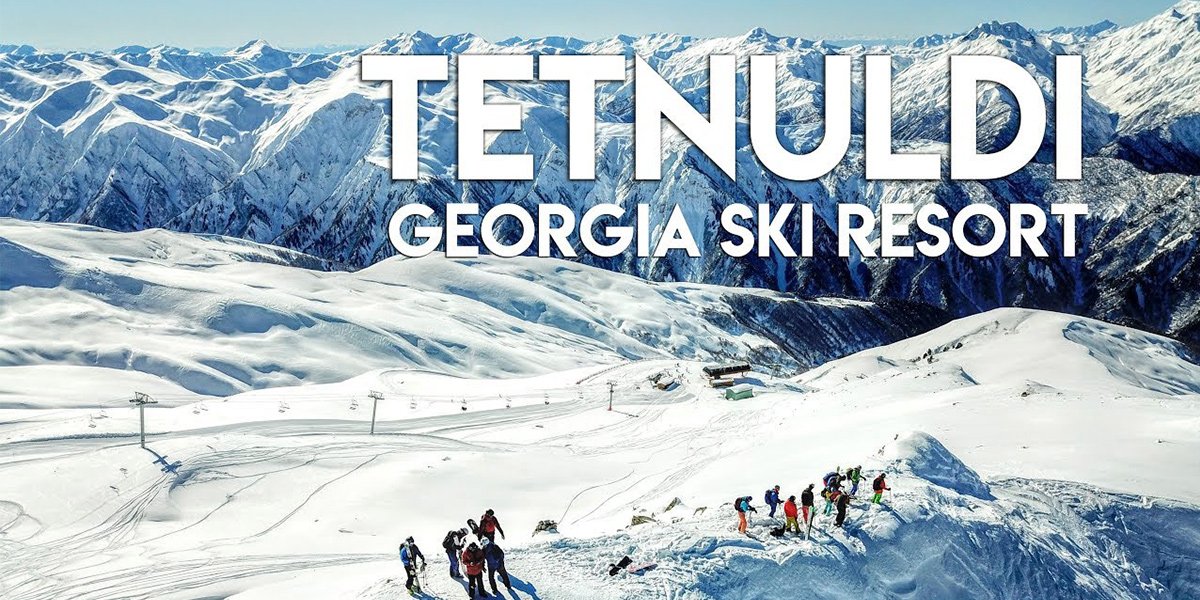