Located on the Colchid lowland 30 km from the Black Sea near the border with Abkhazia Zugdidi is one of the five largest cities of Georgia . Its population is over 70,000. The city is rather young (1918) although it is situated in the western part of Georgia , in Colchis whose history is very ancient. Therefore there is a great number of interesting ancient monuments in the vicinities of Zugdidi.

Zugdidi is the regional centre of two united historical areas of Georgia – Mingrelia and Svanetia. From there you can take a trip to Svanetia – the most original area of Georgia known for its ancient watchtowers and ethnic settlements of Mestia and Ushguli.

The city itself has only few places of interest. One of them is the Palace of Didiani, who were Mingrelia princes, with a huge garden dated the 19 th century. Zugdidi has a drama theater, a historical-ethnographic museum, and a 16th-century church.

A graceful patrimonial palace of Dadiani princes is the city’s treasure testifying to its former significance. Dadiani were an ancient aristocratic family known for their relationship with Napoleon Bonaparte! One of Dadiani princesses was married to Askil Murat, Napoleon’s nephew. Therefore Dadiani princes received a lot of relics connected with napoleon by the right of succession. According the legend the shroud was taken from Byzantium to Western Georgia by the ancestors of Dadiani princes in the 15 th century. The shroud can be seen only during the big church holidays. 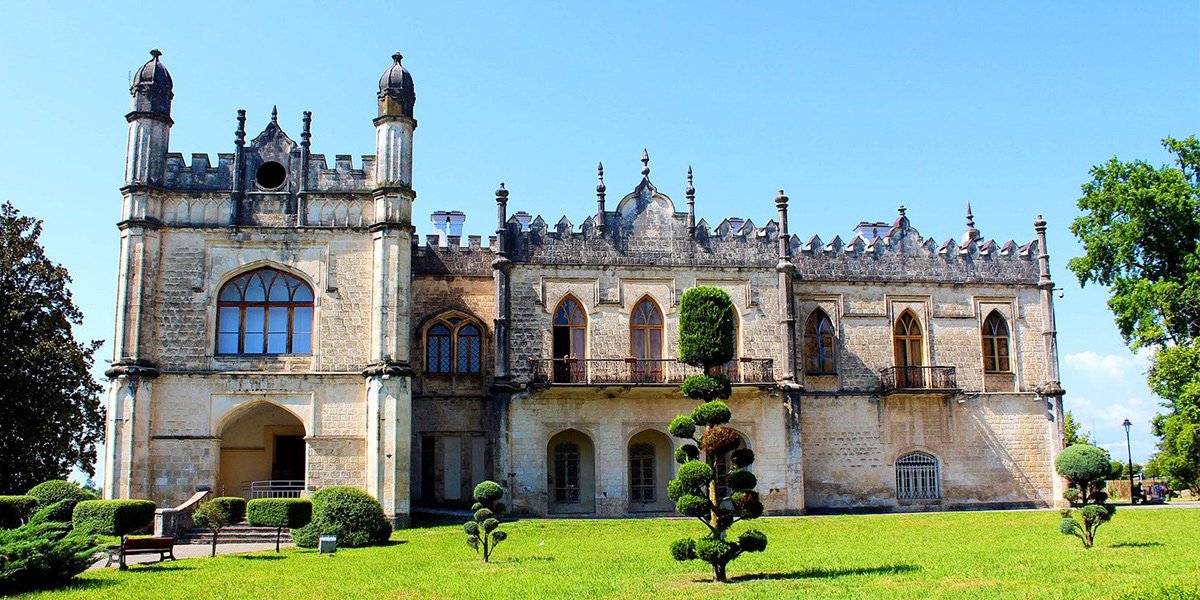