Ancient capital of the Georgian kingdom

Considered as the cult and sacred place for each Georgian, Mtskheta, the ancient capital of Georgia is located 20 km from Tbilisi. Nowhere in Georgia is there such a quantity of sacred and cult places as in Mtskheta. This is the reason why this ancient city is also named “the Second Jerusalem”. It is there that St. Nino of Kappadokia brought the good message to. It is there that one of the greatest relics of the Christian world, the God’s Tunic, is kept. It is there that streams of Christian pilgrims and tourists from all over the world flow to. The main attractions there are: one of the most ancient and esteemed temples – Svetitskhoveli Cathedral and ancient Dzhvari Monastery. They both are unique amazing samples of religious architecture of the medieval Caucasus.

Khertveza Castle is one of the oldest castles in Georgia. situated in the Meskheti region of southern Georgia. Its strategic location guarding the road connecting the towns of Akhalkalaki and Akhaltsikhe. 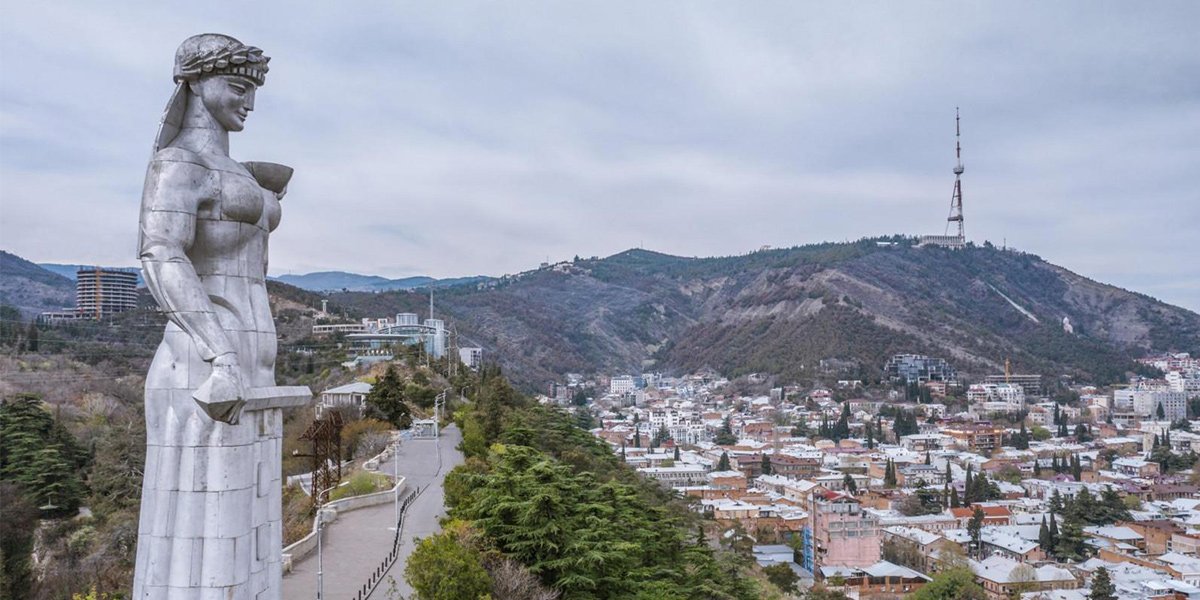 A fortification was first built on the site in the 2nd century BC but was reputedly destroyed by Alexander the Great. The present fortress dates from the fourteenth century. which is today one of the most important tourist and archaeological landmarks. 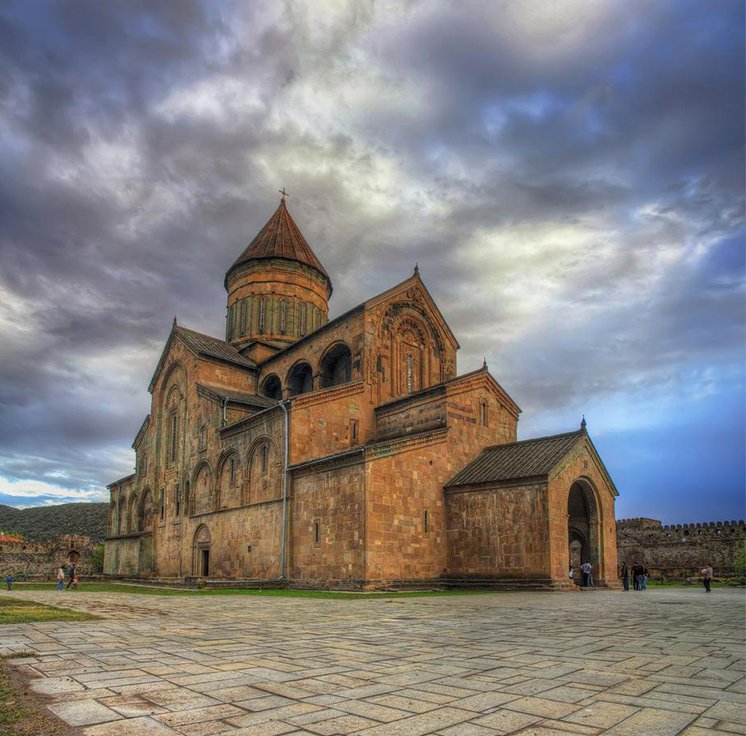 Svetitskhoveli is one of the most sacred places in Georgia and, along with Jvari Monastery, the clear highlight of a trip to Mtskheta. It was founded in 1010, built on the site of Georgia’s first church, and contains the graves of the ancient Georgian kings, including Sidonia, who was said to have been buried holding Christ’s robe.